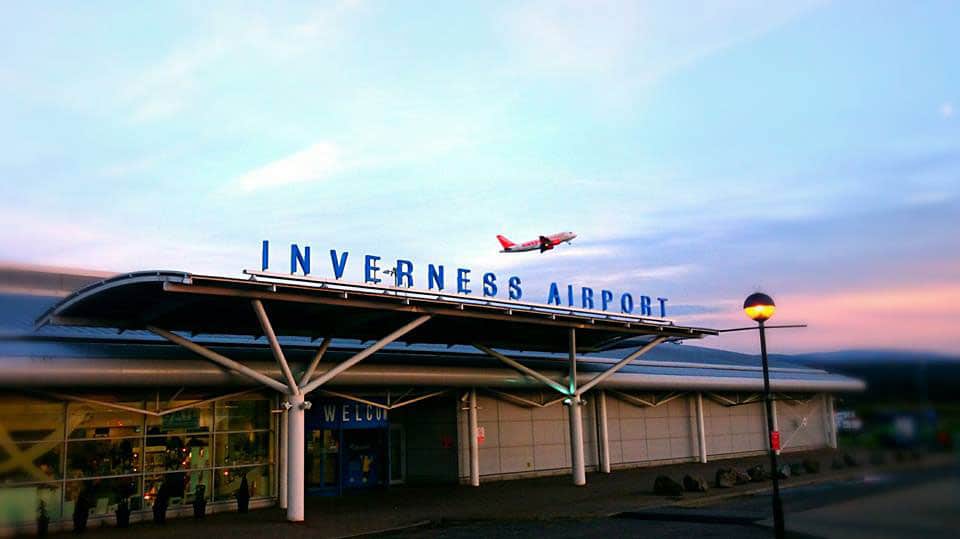 Leading regional airport operator, Highlands and Islands Airports Limited (HIAL), is reporting a significant increase in turnover to £22 million and passenger numbers of 1.6 million, an increase of 15.4%, for the 2016/17 financial year. 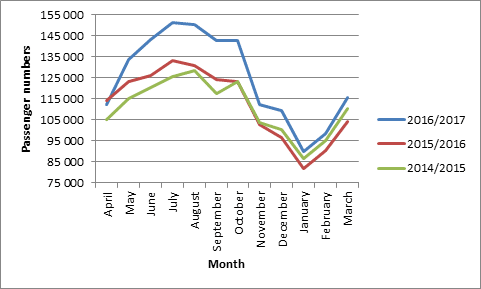 HIAL Chief Executive, Inglis Lyon, believes the airport group is in good shape for further growth in the current financial year and commented “Over the last year we witnessed significant improvements both in business and tourism traffic, with new and additional flights to some of Europe’s busiest transport hubs, meaning the region is better connected by air than ever before.” 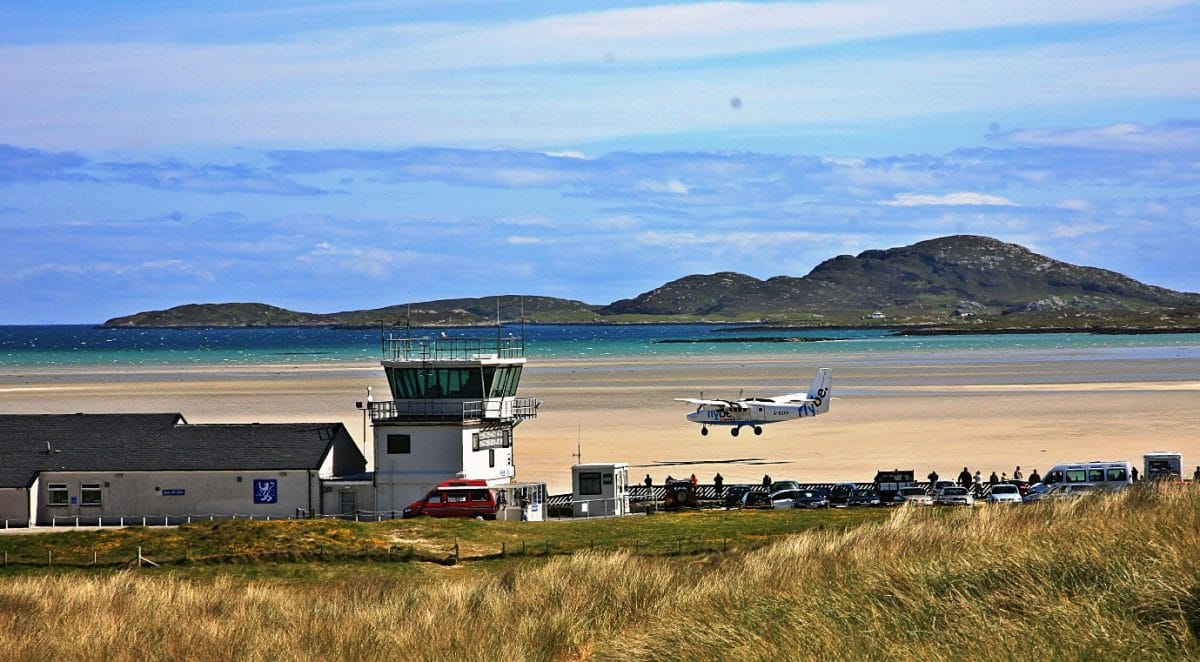 Mr Lyon, also pointed to the route development initiatives and increased investment in facilities as playing a key role in recent success within the airport group and said they were beginning to reap rewards for all involved. 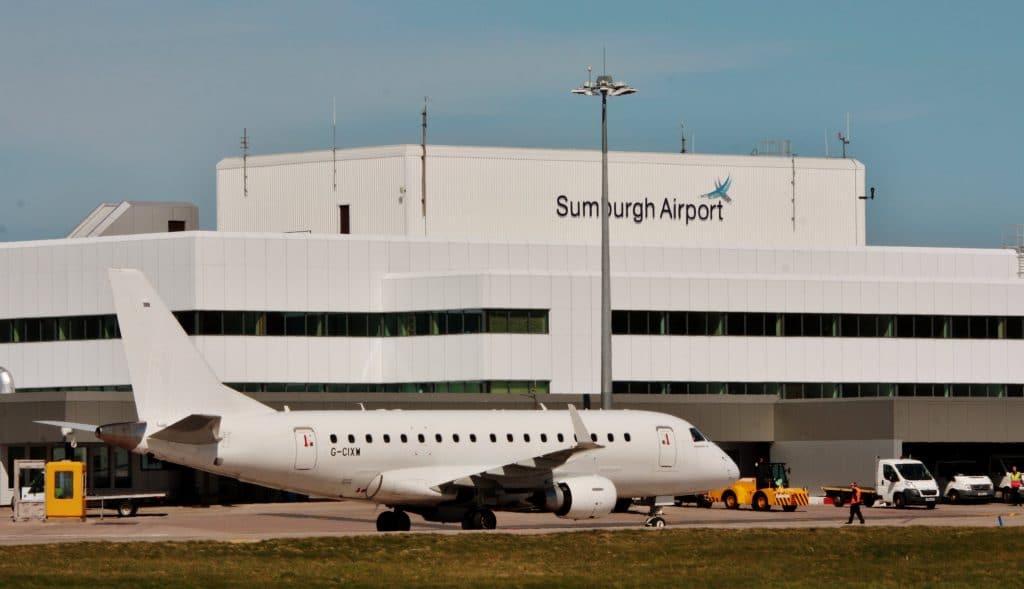 “Further development and improvement in connectivity for the Highlands is not only good for tourism, but crucial to attract new inward investment and enhanced business opportunities.

Ultimately, better access will lead growth and help the region to prosper.  Recent figures suggest that in one year Inverness airport contributed directly to a £75 million boost for the Highland economy from increased visitor numbers.”

In recent years HIAL has placed significant focus on developing new routes with the various airports’ offering improved significantly, with new routes to Amsterdam Schiphol, London Heathrow, Norway’s Bergen from Kirkwall, as well as a first flight from Inverness to Palma, Majorca.

Scottish Government Minister for Transport and the Islands Humza Yousaf welcomed the progress being made at HIAL and said: “These figures are very encouraging and I commend the staff at Highlands and Islands Airports Ltd for their hard work. “I have no doubt the team at HIAL will continue to build on this success in the future.”

To take advantage of these growing passenger figures and increase the reach of your business to these travellers, please contact Patrick Sylvester our Regional Account Director at patricksylvester@eyeairports.com or on 07809 516579.