Airport media specialist Eye Airports has been acquired by its management team and employees, led by managing director Rachel Davies.

The business, which manages advertising and promotional space at 17 UK regional airports, was formed 11 years ago by entrepreneur Andrew Walker, founder of AdGroup.

The majority of shares in Eye Airports have been acquired from AdGroup by Davies and the experienced management team of Andy Mackenzie, James Ager and Karen Whitaker. Shares have also been allocated to members of staff through an Employee Benefit Trust. 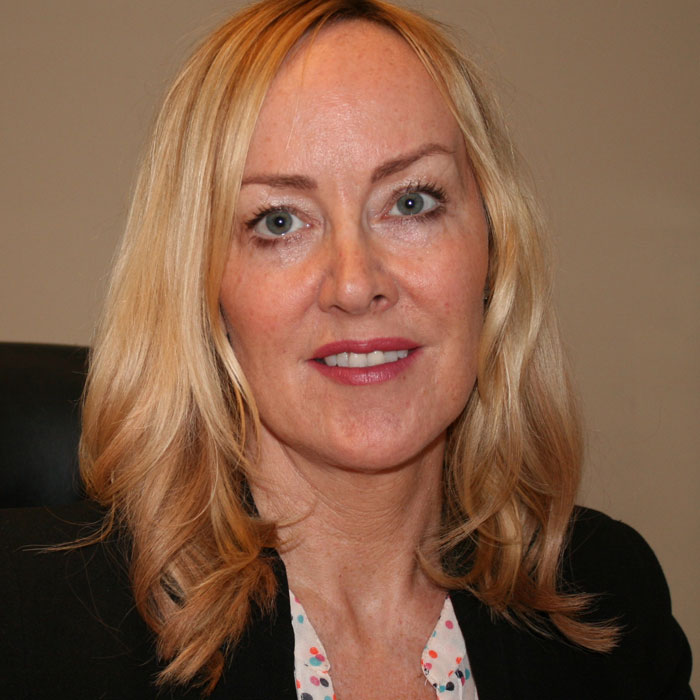 AdGroup was founded in 1986 by Walker, who had earlier founded Adbus, which grew to become the second largest bus advertising company in the UK. AdGroup sold its bus advertising interests to US media owner Titan Outdoor in 2006.

Harrogate-based Eye Airports recorded a turnover of £1.75m in 2016.

She said: “This is a once in a lifetime opportunity for me and the team and we’re looking forward to driving further growth. I’m immensely proud that other long-standing employees of the company are becoming shareholders too. This gives the best incentive possible to work together and take the company from strength to strength.”

Walker, who will remain involved with Eye Airports as non-executive chairman, said: “Rachel and her management team thoroughly deserve this fantastic opportunity with the Employee Benefit Trust to become the majority shareholders in this creative and increasingly digital advertising business.”

“All employees who have been with the company for two years also become shareholders. This is about increased involvement, sharing the rewards and encouraging growth for the whole company.”

Walker is also non-executive chairman at Halifax-based Community Partners, which specialises in sponsorship and advertising for local authorities across the UK.

Alongside traditional out of home (OOH) advertising formats, it offers companies the opportunity to utilise state-of-the-art, digital HD screens and experiential campaigns.

Eye Airports was advised on the management buyout by Simon Morris of Raworths and Rosemary Anderson of Murray Harcourt.