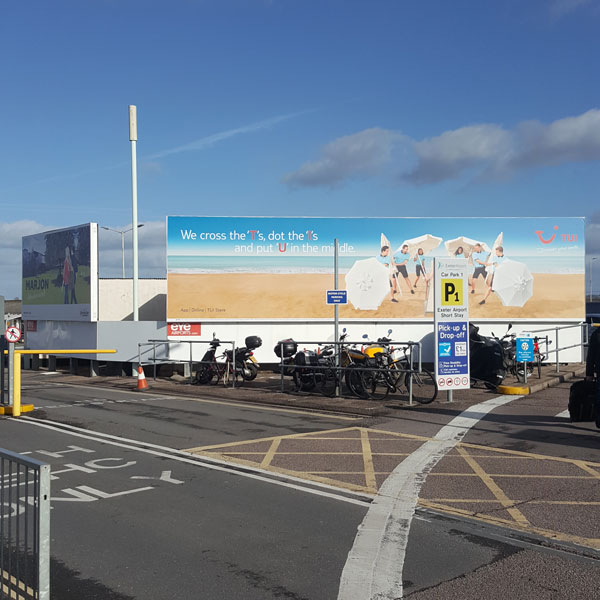 Passenger numbers have been on the rise for the last five years and are up a staggering 7% in 2017 compared with 2016. There is no wonder it is known as the gateway to Devon and Cornwall.

If there was a time to advertise with Exeter Airport, the time is now. 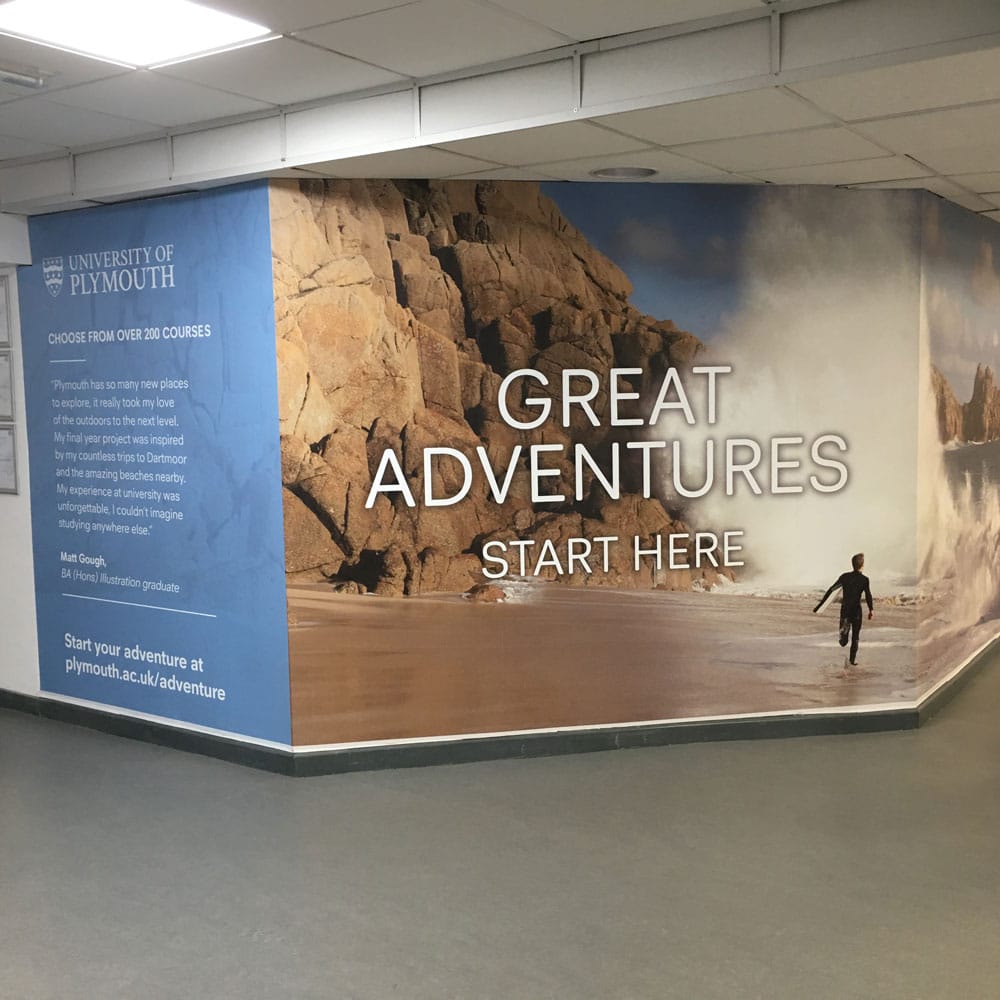 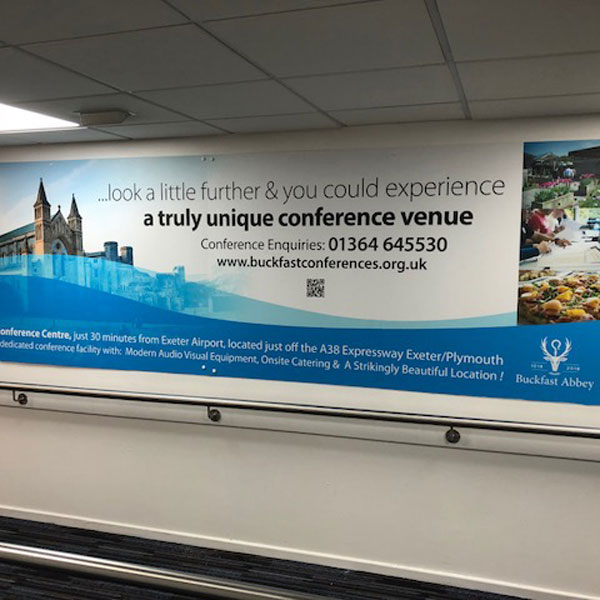 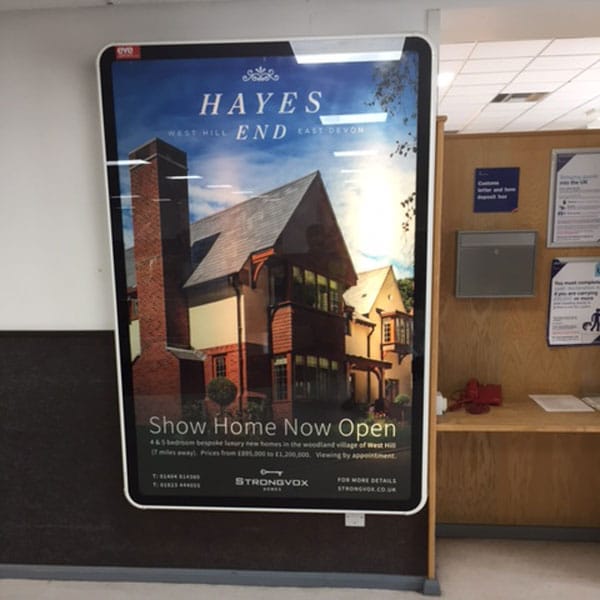