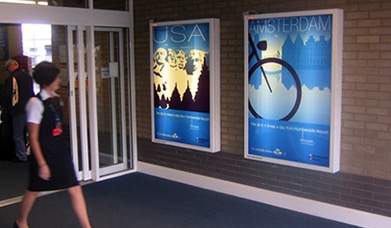 Humberside Airport, home of Eastern Airways, flies over 200,000 passengers a year both internationally and domestically. As well as serving popular international destinations the Airport also serves to transport employees to the UK’s offshore gas storage and drilling operations.

The Hull & Humber catchment has a population of over 900,000. In addition, the tourism industry contributed almost £260 million to Hull’s economy alone and the region has also invested £3bn in the South Humber Gateway renewable power initiative.